Three of the most magnificent national parks in Argentina are located in the southern Santa Cruz Province. Many travelers wish to experience each of these incredible locations, including the Los Glaciares National Park, Torres del Paine, and the Tierra del Fuego, located in the southernmost tip of Argentina. While Los Glaciares houses the famous Perito Moreno Glacier and Mt. Fitz Roy, the Tierra del Fuego, or "Land of Fire", is also a unique location, home to numerous penguin colonies and boasting a full coastline of scenic views and abundant natural beauty.

The nearest town to Tierra del Fuego is Ushuaia, Argentina, which is where most visitors to the park spend their nights. From here, travelers can indulge in the many wonders of the area, featuring secluded islands, impressive day hikes, beautiful indigenous wildlife, and incredible views of the Beagle Channel. The park was established on October 15, 1960, and covers 630 square kilometers (243 square miles).

Many people wish to experience all three of Patagonia's wondrous national parks in a single trip, embracing the Torres del Paine, Tierra del Fuego, and Los Glaciares National Parks in quick succession. Such a trip generally takes roughly 14-21 days of adventure, but will last a full lifetime in rich memories of natural beauty.

The best way to reach Tierra del Fuego is to fly from Santiago to Punta Arenas, and then on to Puerto Williams, the southernmost town in the entire world! This is your gateway to the park.

What to do in Tierra del Fuego

The park offers a wealth of outdoor activities including fishing, hiking, wildlife expeditions, sailing, and biking excursions to Cape Horn, the very end of the world! The end of RN3 is often the ultimate goal, which is located in Bahia Lapataia within Tierra del Fuego National Park on the north shore of the Beagle Channel.

Local animals in the park include Canadian beaver, black-browed albatross, steam duck, diving pretrel, guanaco, red fox, chugungo, and steam duck. Many of these are spotted by travelers on their journeys!

Summer temperatures from December to March are the highest, though this is when the larger crowds descend. A good shoulder season is in the fall from March to May, though it is the rainiest season of the year, and fog is often present throughout the region. Nevertheless, the park remains very scenic during foggy weather as well.

One could write a full book about the many varying qualities of this national park, but here are 5 key points to highlight for any prospective visitor to this treasured land.

1. This is the nation’s only park that boasts an ocean shoreline. Explored by Ferdinand Magellan, the Portuguese explorer, Tierra del Fuego was given its name because of the many bonfires he witnessed on the shores of the region, lit by the local Ona Indians. The park consists of numerous islands and inlets, shared by Argentina and Chile. The main island of Isla Grande is the largest in the territory. The National Park includes coastal forests and many scenic waterfalls, mountains, glaciers, and wildlife. Popular activities include hiking, kayaking, climbing, and fishing.

2. The landscape of the park is very dramatic. Tierra del Fuego is where the Atlantic and Pacific oceans meet, causing some of the stormiest weather on the planet. Snow and freezing rain is a near daily occurrence, often accompanied by tough winds. Annual precipitation usually tops 100 inches.

4. Tierra del Fuego National Park is open from December to March, during the Southern Hemisphere’s summer months. Various companies arrange bus tours throughout the park that include numerous stops to let you explore. One can enjoy the sites at their own leisure as set intervals for bus arrivals and departures enable give travelers freedom in the park. However, one can also drive through the park on their own. More adventurous explorers can arrange riding tours and canoe excursions to see places like the Lapataia Bay.

5. Both loved and reviled is the local beaver (Castor Canadensis). A local attraction for many, the dams have inspired many specific tours for the very purpose of observing their habitats. However, the beavers are a menace to the natural ecology, especially the riparian system. 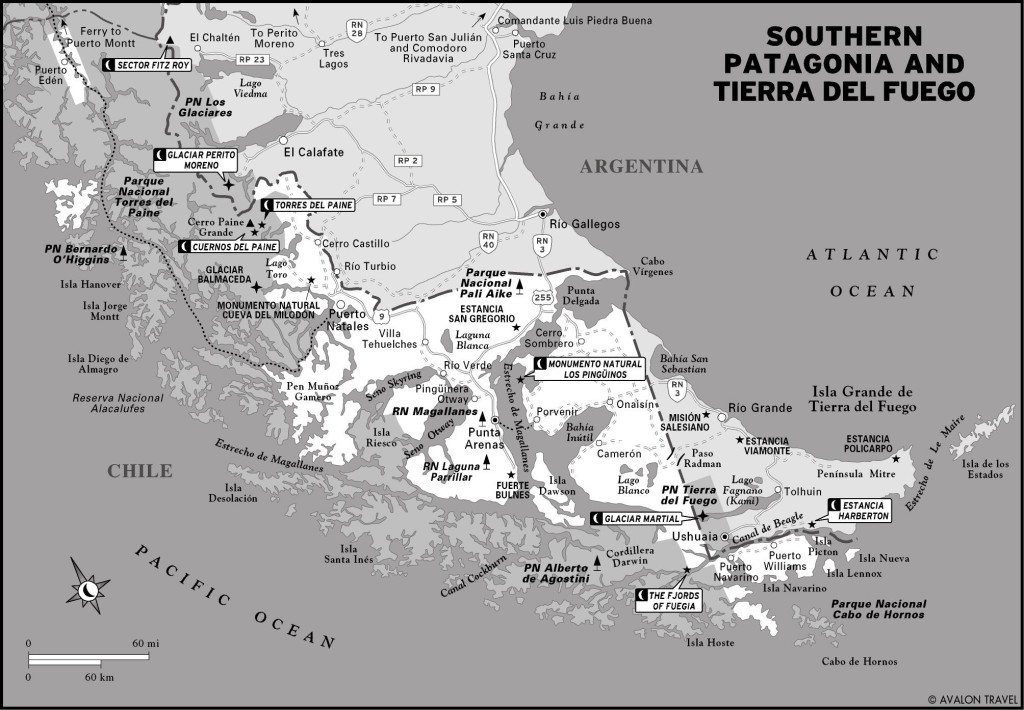 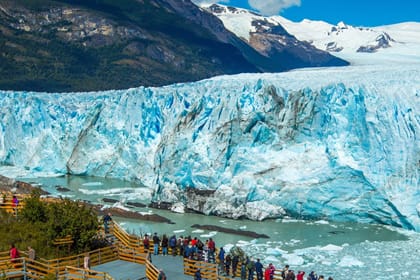 Famously known for its huge, hulking Glaciers in the Santa Cruz Province, southwestern Argentina and home to Helsingsfors Lodge! 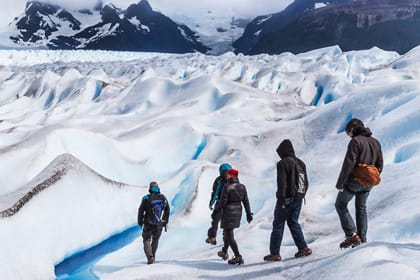 Founded in 1927 as a frontier town, El Calafate is the base of excursions to Los Glaciares National Park and Helsingfors Lodge! 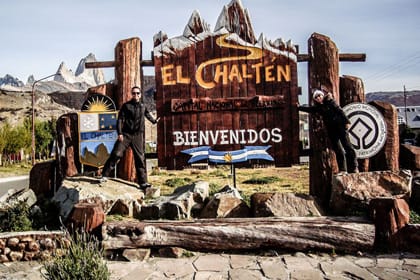 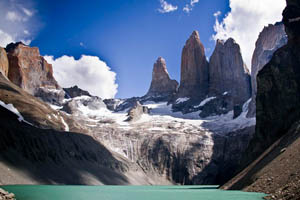 According to National Geographic Magazine, Torres del Paine is the 5th most beautiful placd in the world! 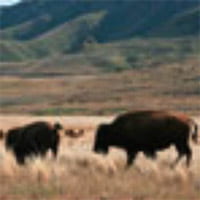 This is a fascinating, beautiful place especially if you like hiking or riding in stunning country for a day or more at a time. Managed by an outstanding young man who knows how to select staff whether gauchos or chefs. Exceptional food in a setting which was the home of successful, well-to-do landowners. Interesting architecture... Read more 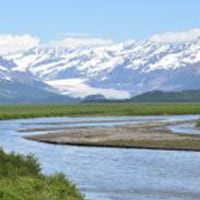 Helsingfors is a small Estancia bordered by Lake Viedma and associated fjords and beautiful mountains and small glaciers behind. The activities especially the horseback and trek to the Blue Lagoon was the best activity we had during our 5 week trip to Patagonia and South America. On a good weather day the view across the lake and Fitz Roy is none better. There are only 9 rooms which makes for a very cozy environment with a fireplace and relaxing area in the main lodge... Read more 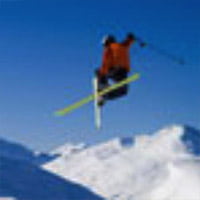 “Trip of a life time”

Everything about my trip to Helsingfors was amazing, from the staff, service, horseback riding, beautiful surroundings, treking, and of course the food. I'm still dreaming about the roasted lamb done over the open fire for the opening lunch. The staff was professional and accommodating and very personable. It is well worth the long trek to get there. It is a trip I will never forget. 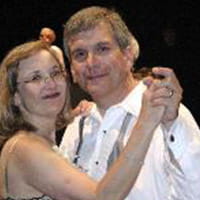 My wife and I visited during a recent trip and have never enjoyed a destination more. Everything was to our liking. Isolated, scenic, active, and informative, Helsingfors provided daily hiking, wonderful trail riding, (we are horse people), and delightful company, both in staff and fellow guests. We loved it. Not "fancy" in a elegant sense, but delightful in being genuine and embracing, Helsingfors is a "must return someday" kind of experience.